Postcard 3 is another blank one, but if you look really carefully, it has a received stamp, which dates it to February 1960 (I think). I’ve fiddled around with it a bit to make it more visible. It’s also been folded at some point. 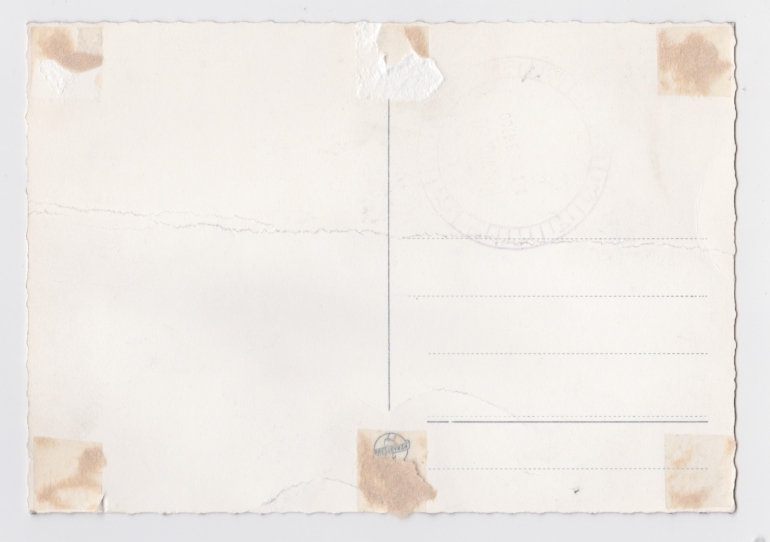 Uppsala is the fourth largest city in Sweden, while Hawick is the second largest town in the Scottish Borders. I think it used to be the biggest, but I’m not sure.

The coat of arms of Uppsala is a lion passant guardians crowned, which means it’s standing with one front leg up, looking outwards, and is wearing a crown.

The lion is yellow, with red claws and tongue, on a blue background, and I’m very aware that’s not how you’re supposed to describe colours when talking heraldry. One minute, I’ll take a look.

One of the hobbies of my Great Uncle Alan, the interior decorator I’ve mentioned before, was heraldry, and out of the collection of books we inherited when he died, we were able to keep a pretty big selection. My parents had a clear-out before Christmas, and I now have a fantastic collection of heraldry, design and art books that I wouldn’t let them send to Oxfam. I knew they’d come in handy someday! Today I’ve gone straight for A Complete Guide to Heraldry by A.C. Fox-Davies. It’s bigger than Harry Potter and the Order of the Phoenix, and it’s all in black and white, which I do find amusing when colours are so important in Heraldry.

So the actual colours of the Uppsala coat of arms are an or lion with gules claws and tongue, on an azure field.

English Heritage have a handy guide to heraldry here. 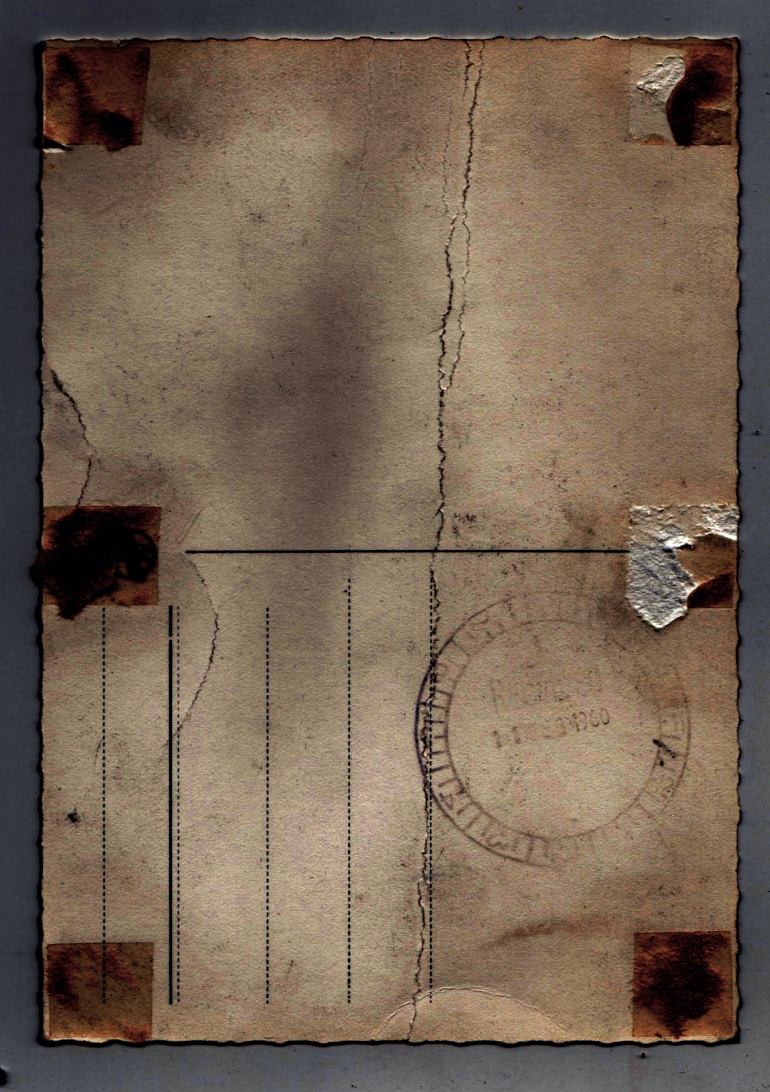 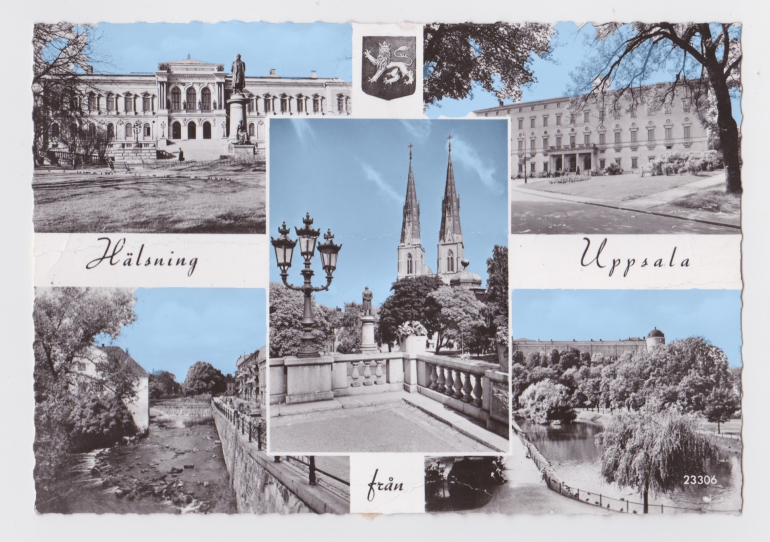 Buy me a coffee

My website and blog is here for you to visit for free, but if you'd like to support me in making new work and writing, you can via Ko-fi here.
Loading Comments...