I’ve Only been Here Half My Life is a project that started in the Summer of 2018, when I took the opportunity to explore the empty Peter Scott Mill in Hawick. The multi-channel commission was made as artist in residence at Alchemy Film & Arts between 2019 and 2020.

You can find more details on Alchemy’s Once Upon A Time in Hawick project here.

The exhibition consists of several video works, two of which capture and document the Peter Scott mill as it was during the summer and winter of 2018. Two other videos interweave present and remembered views of Hawick, including excerpts from the artist’s own teenage diary, with artefacts rescued from the mill – neck labels on the one hand, postcards sent to the factory from Sweden and Norway during the 1960s on the other. An accompanying book will be released at the exhibition.

Read more about the exhibition on Alchemy’s website here and scroll down to view trailers of the four video channels in the installation.

As the project has developed, I’ve been writing about elements of it, and about the Scottish Borders town of Hawick in my blog here.

The project has been supported by a South of Scotland Visual Artist and Craft Maker Award, and by Alchemy Film & Arts 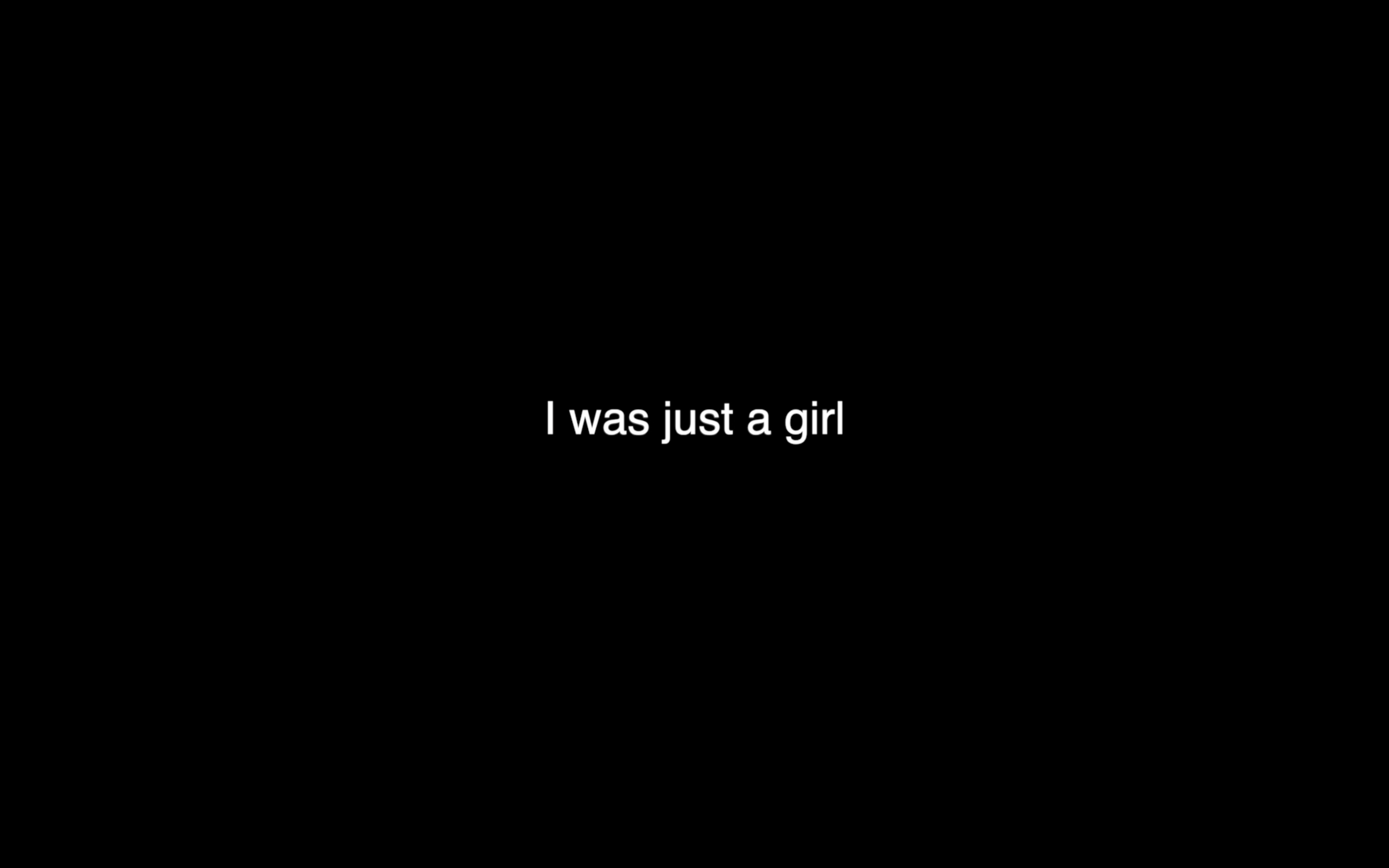 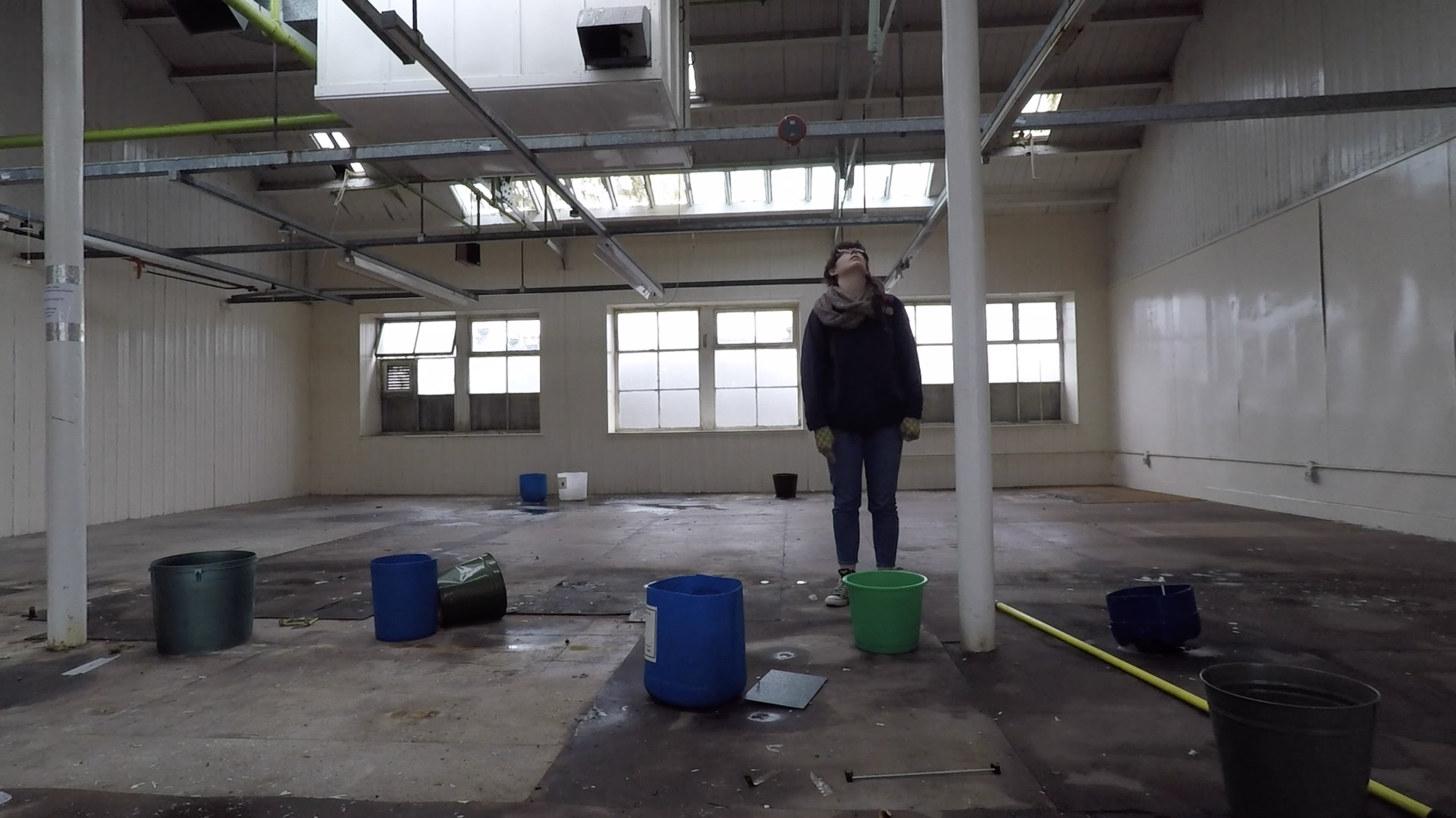 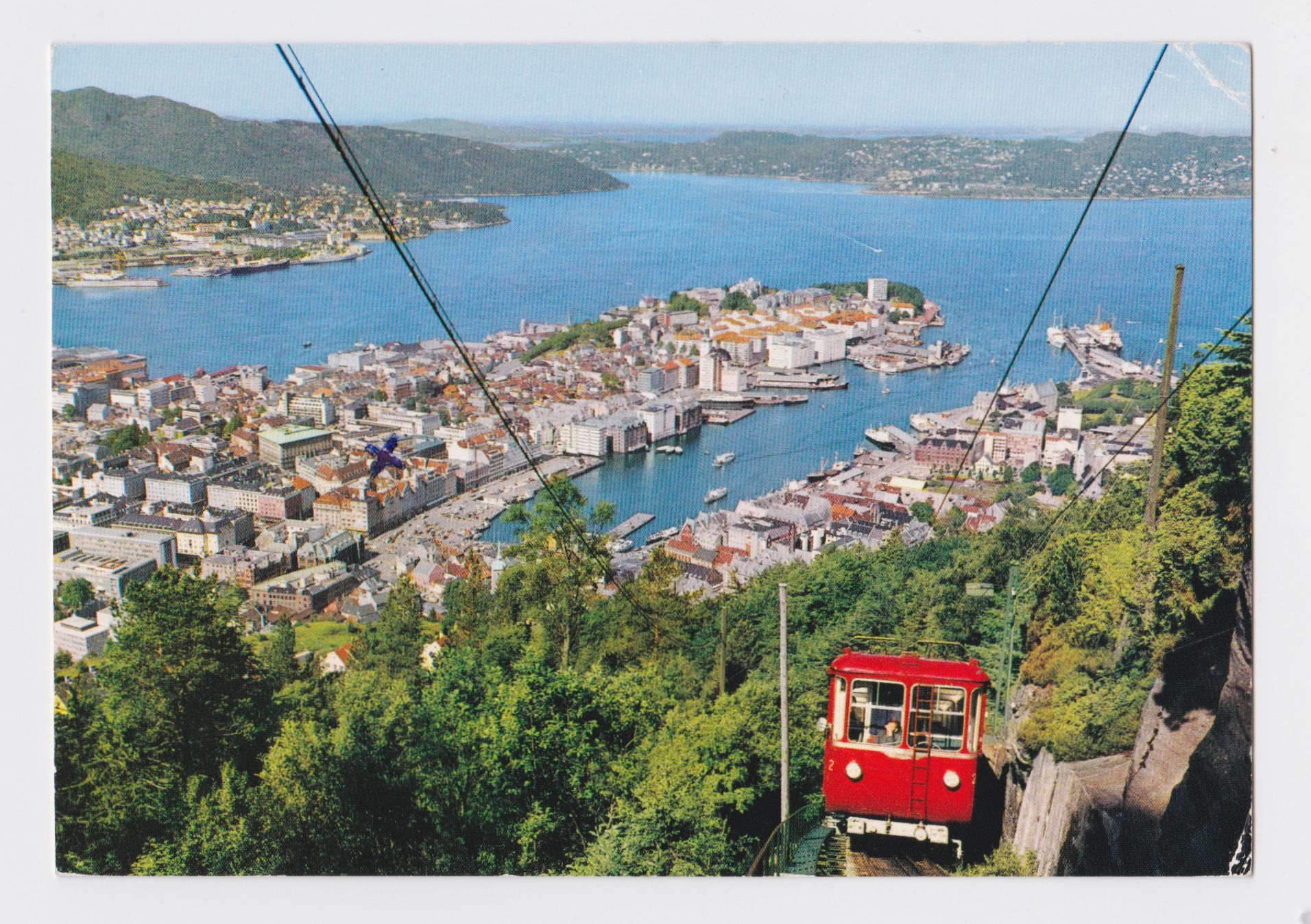