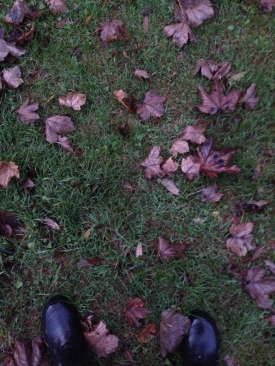 This film is an exploration into winter in Craik Forest. Filmed entirely on an iPhone, the tall and narrow space for finding images creates a new way of composing images.
It’s an attempt to challenge the idea of “deep dark woods” as a scary place that is dark and haunted, and to show it in a more personal and friendly light through one of the most visually dramatic seasons of the year: Winter. The distinct contrasts of night and day, white snow and dark mud, green moss and bare branches creates a visual experience of the changing forest.

Read more about the thought behind the work here.